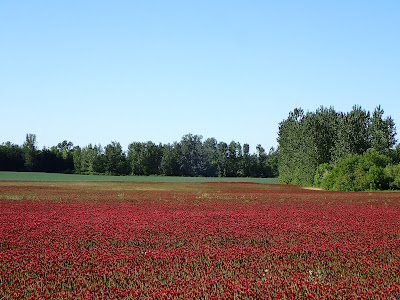 Before the long-lost community of Champoeg was born, when the only white people in the present-day Willamette Valley were a few former French-Canadian fur trappers, Jason Lee arrived in the Oregon Country. Responding to requests for a Christian mission in this new territory, Jason and his team began a settlement beside the Willamette River in 1834, opening a school for local youth and establishing a small town, including a hospital, blacksmith shop, and chapel. By 1841, flooding and mosquitoes inspired the group to move eight miles south to Chemeketa Plain, later the city of Salem. Here they established a new settlement, including a school that would be later become Willamette University. For a while, Willamette Mission's disused buildings were used for shelter by pioneers traveling the Oregon Trail; that came to an end when the remains of the settlement were swept away by the great flood of 1861, which also wiped out the village of Wheatland across the river as well as Champoeg, the birthplace of Oregon's government. None of these communities would be rebuilt, but their history remains beside their common lifeline: the Willamette River. 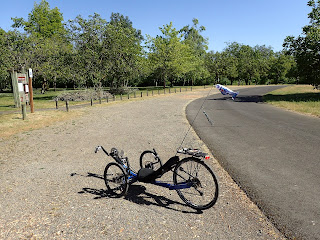 Today, a 1300-acre park commemorates the mission and welcomes visitors to this fertile plain beside the Willamette. It is easy to see why Lee and his associates chose the site, with its proximity to the river and rich soil. Here you will find meadows, wetlands, forest, and working farmland, all within the park's borders. There are five miles of bike paths as well as a seasonal hiker-biker camp; this park is a highlight of the Willamette Valley Scenic Bikeway. The equestrian camp is equipped with stalls and picnic tables, and there are six miles of horse trails within the park. There is a disc golf course within a filbert grove (not something you see every day), a group camp, covered picnic areas, an off-leash dog area, and a boat launch. Kayaks can be launched from a trail near the Filbert Day-use Area, accessing the Willamette Water Trail, 187 miles of paddling, complete with campsites along the way (permits required). 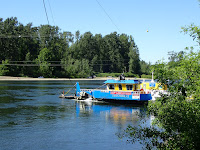 Take Wheatland road if you would like to ride the ferry into the park; at this writing, cars are $2, motorcycles are $1, and pedestrians ride for free. Every ferry used at this crossing has been named Daniel Matheny, the name of the man who originally began ferry operations here in the 1850s; the current craft is a substantial improvement on the original wooden raft which was poled across the Willamette using human muscle. 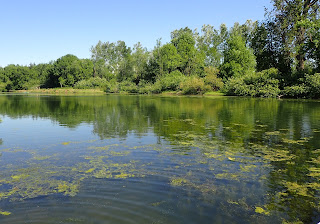 Anglers can access the river near the ferry, where there is parking with a good view of the river. Then  check out Mission Lake, which has its own role in the park's history. This long, thin lake is actually an oxbow: it once was part of the Willamette. During the great flood of 1861 the river changed course, leaving this landlocked section behind. Now there is an ADA-accessible dock next to a boat launch, and the lake is often stocked with trout by ODFW. 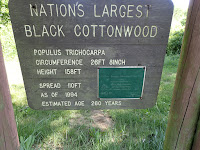 Near the Mission Lake dock stands the nation's largest black cottonwood tree, noted by a wooden sign. This tree stood beside the Willamette long before the white men came, and it witnessed the great flood that changed the course of the river.  A nearby walnut orchard makes this park a popular fall destination, and filberts are easily found, as well. 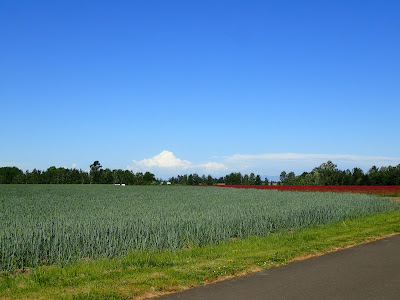 Willamette Mission Park is just a few miles off of I-5 north of Salem. Take the Brooks exit #263 and follow the signs through wide open farm land (the many hop fields are not a new thing; our photographer's great grandmother often reminisced about picking hops here as a girl). Watch for a modest sign next to a filbert orchard; turn left into the orchard and drive through the park's fields. Mission Lake is to the right, or go left to find the Filbert Day Use Area near the river. To find the ferry, bypass the park's main entrance and turn left onto Matheny Road (Click here for a park brochure with information and a map). Be aware, however, that regardless of which entrance you use, there is a $5 parking fee at Willamette Mission. 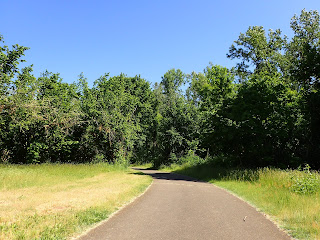 This unique park in the heart of the Willamette valley offers something for everyone, any time of the year. Bring your bike, your binoculars, your dog, your fishing pole, or a frisbee; plan to take a short hike or spend the whole day. Next time you're driving up I-5, pause to find a piece of Oregon's history alongside a river that helped to build our beautiful state. 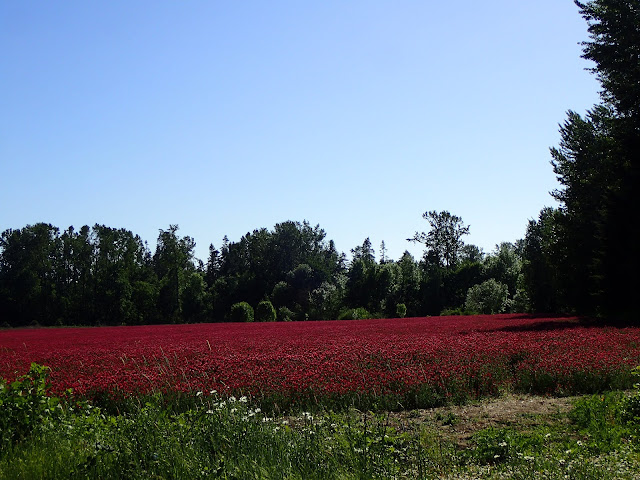 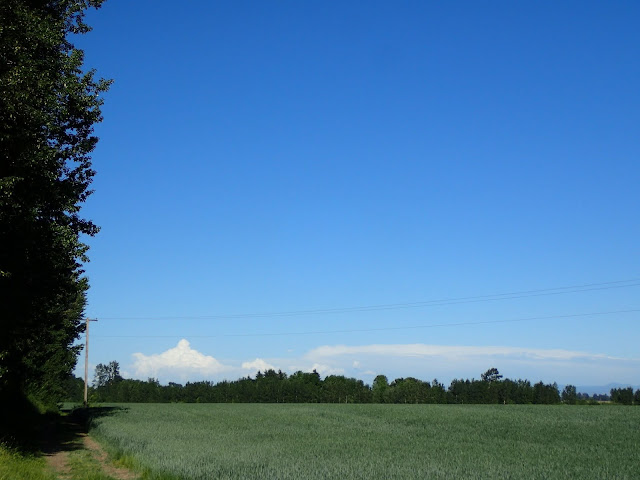 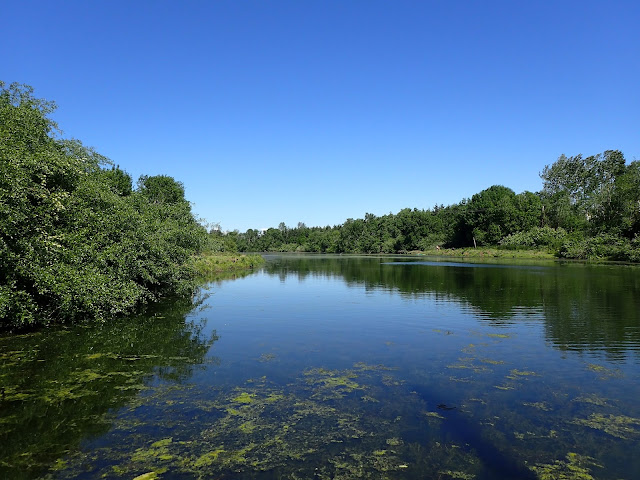 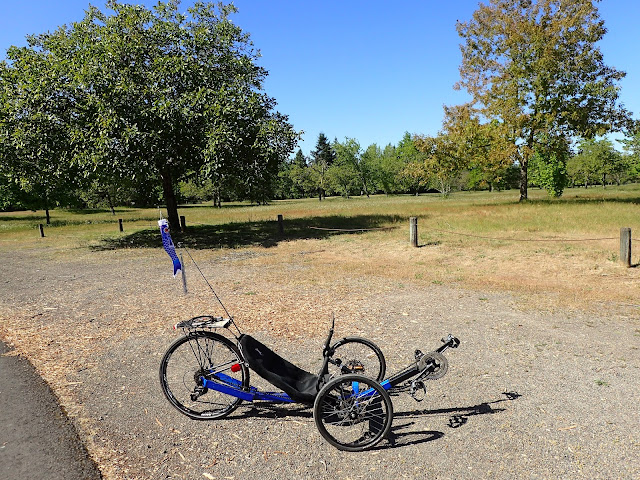 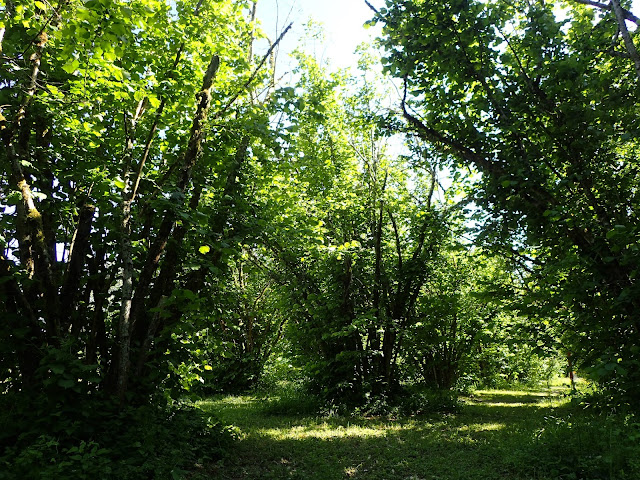 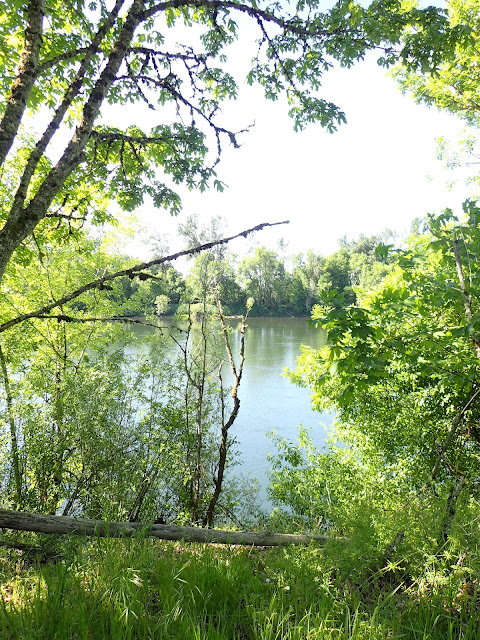 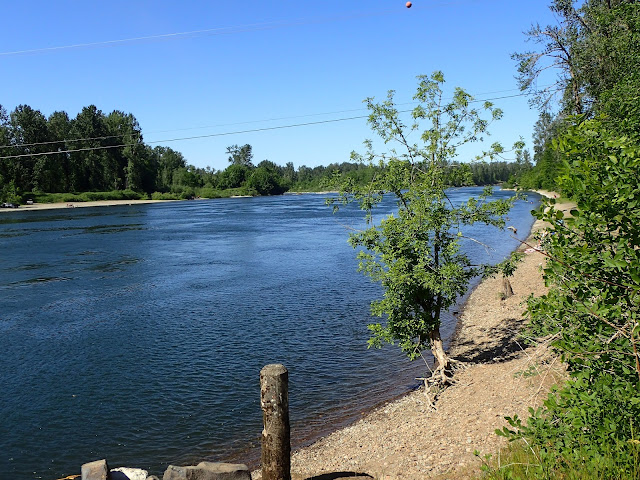 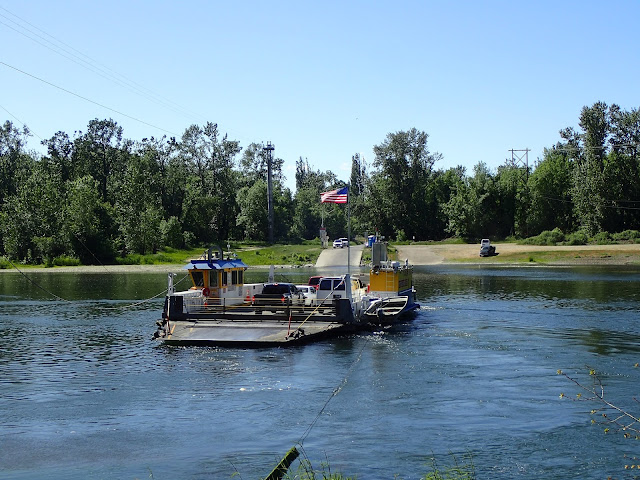 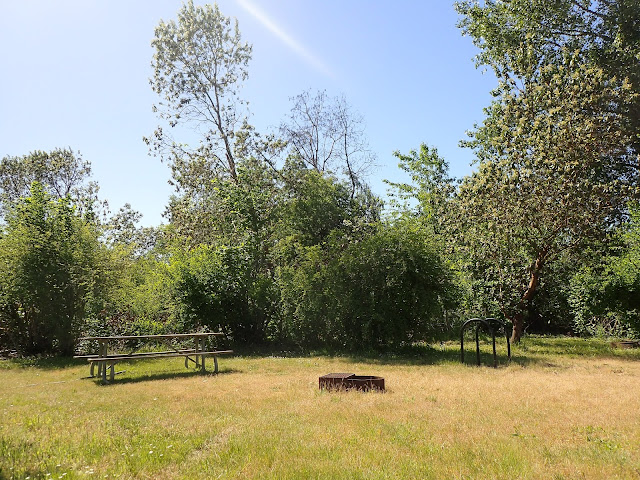 Posted by Sally Gosen Case at 4:03 PM No comments: